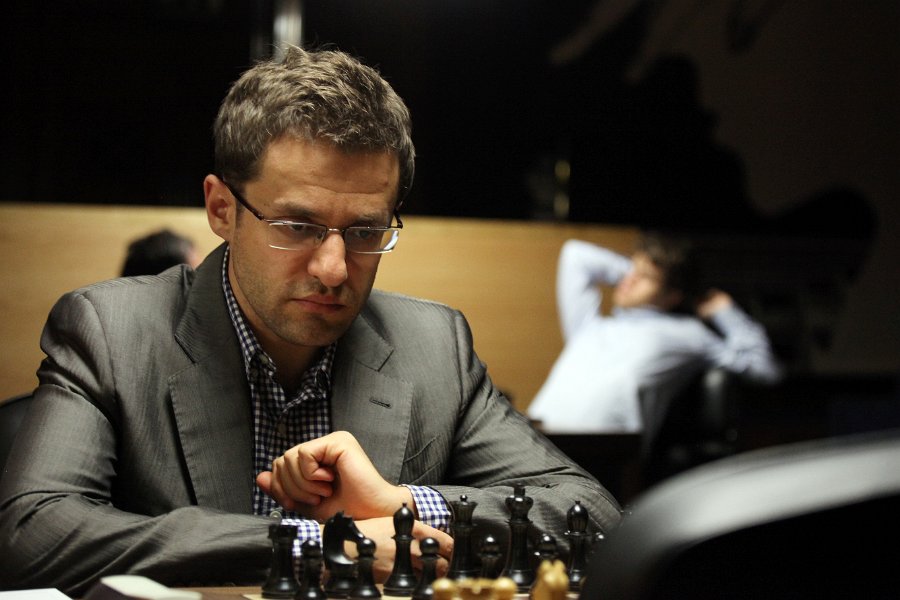 There were three decisive games yesterday! Aronian won against Ivanchuk who lost on time, Svidler got a very familiar position against Radjabov and won a nice game, not allowing any counterplay. Carlsen won against Gelfand in an interesting endgame where white shouldn’t have exchanged the queens. Grischuk drew Kramnik in a Gruenfeld game.

Aronian is leading the event with 2.5 out of 3, Svidler and Carlsen are on 2.