Opening ceremony during which there was a drawing of lots 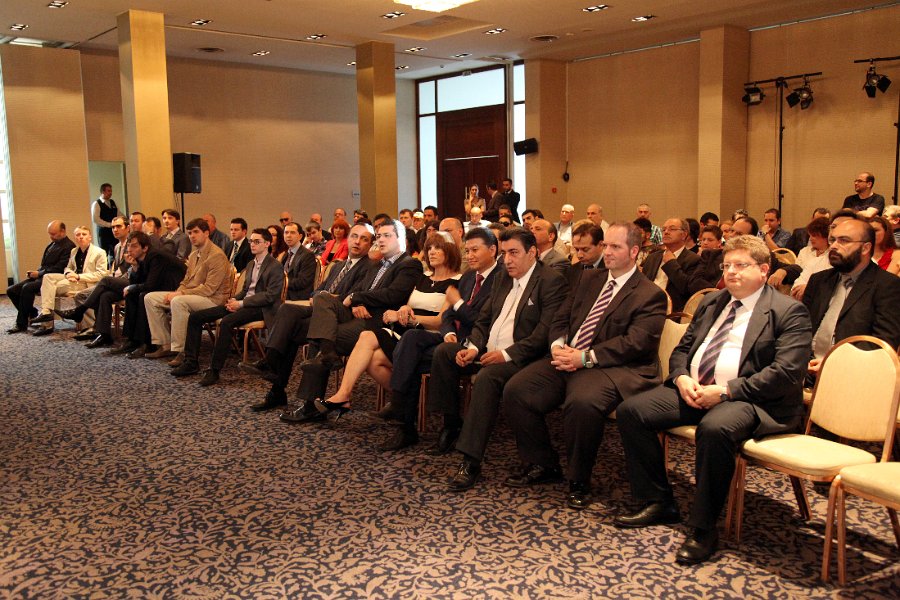 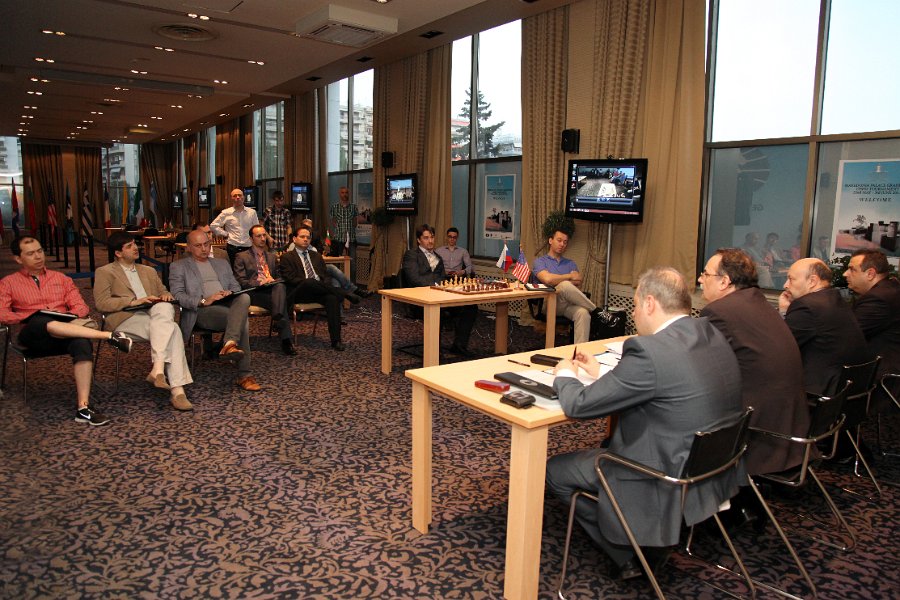 (photo taken from the official site)

Games will be played today at 2pm local time. Participants are:

Radjabov was supposed to play in this tournament but was recently replaced by Bacrot.

Pairings of the first round