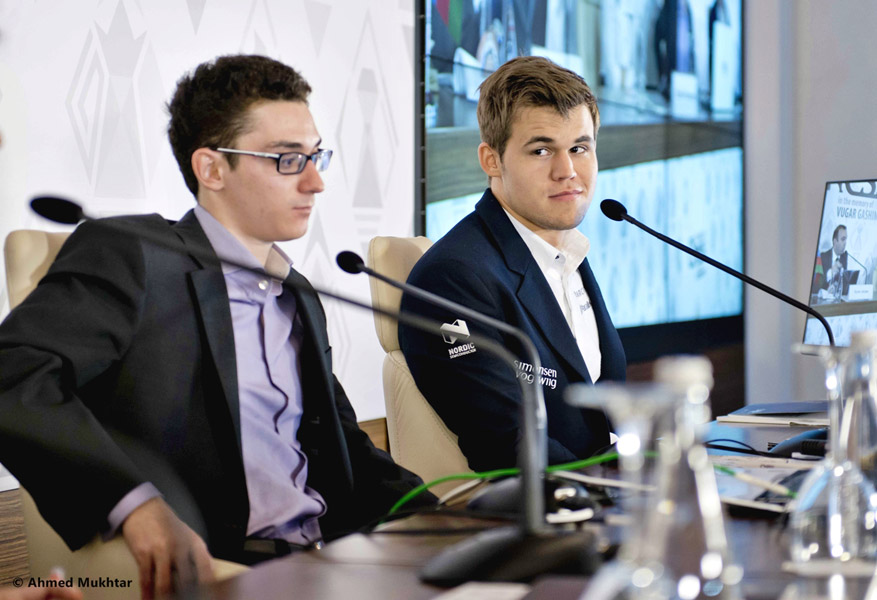 Carlsen won against Caruana (with whom he shared 1st-2nd before the last round) and became the winner of the tournament! Caruana was 2nd with 5.5 points and Nakamura, who shared 3rd with Karjakin and Radjabov, had better tie-break.

Results of the last round