I have published two middlegame books on my own (these books help to find the right study plan and teach how to think correctly!) and four openings ones for major publishing house Everyman Chess. Here is some info about them: 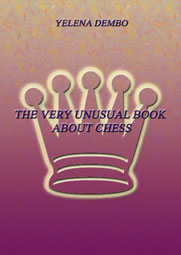 The chapter breakdown is as follows:

The book is available in English and Russian (see the covers below). It is 136 pages long and includes detailed verbal comments and the special “Dembo-rules”! The english version costs 15 euros, including postage & packaging. You can view some samples from the book in PDF format:

from the fifth chapter “f4-f5”  (english)(russian)

These two books are not available commercially and it is not possible to order them through this website either. If you are interested, you shouldemail medirectly. Payments are possible through PayPal.

In late 2006 I started working for Everyman Chess, the most significant chess publishing house of our times. The products of our cooperation so far: 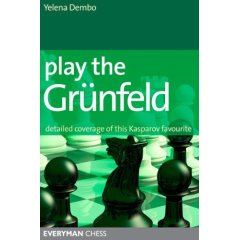 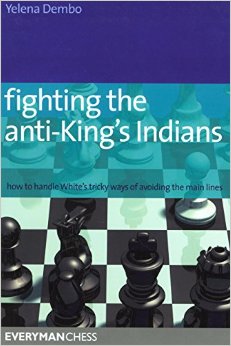 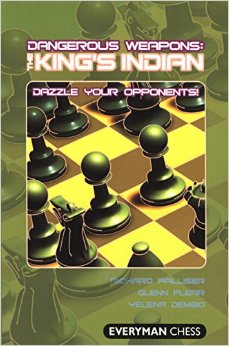 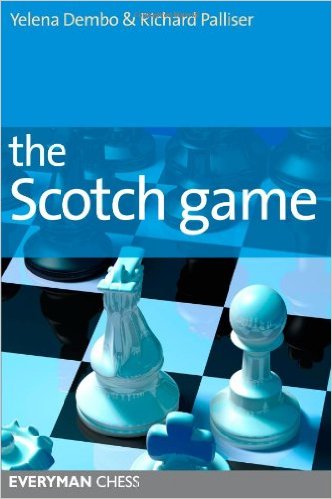